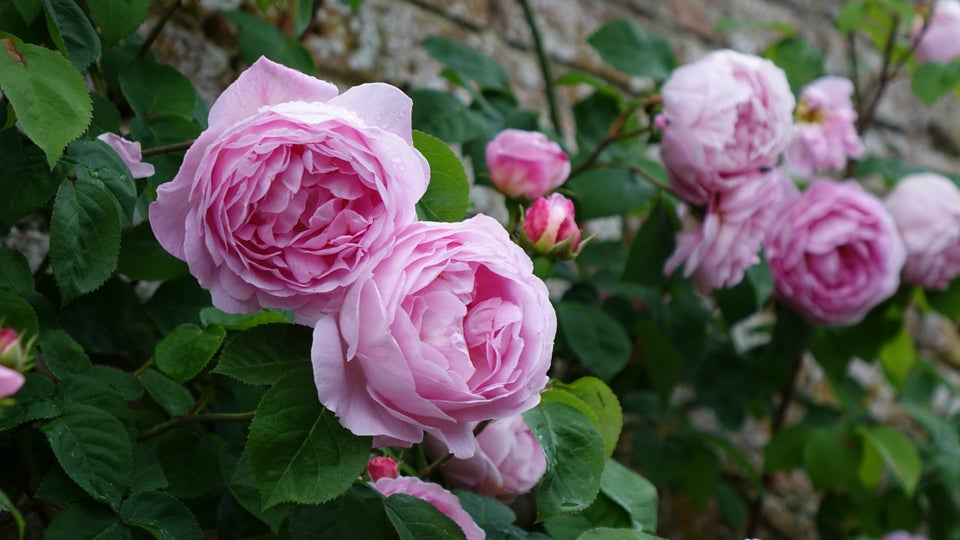 And a quick search gave us three gardens in and around Hampshire and West Sussex. As well as a whole lot of questions which we will address, starting with Mottisfont.